Used for calves, sheep, and goat, chickens and turkeys.


Send email to us

Oxytetracycline is a tetracycline broad-spectrum antibiotic, which has a strong effect on gram-positive bacteria such as Staphylococcus, Streptococcus hemolyticus, Bacillus anthracis, Clostridium tetani and Clostridium, but not as good as lanlactams . It is more sensitive to Gram-negative bacteria such as Escherichia coli, Salmonella, Brucella and Pasteurella, but not as good as aminoglycoside and amide alcohol antibiotics. This product is opposite Kettsiae, chlamydia, mycoplasma, spirochetes, actinomycetes and certain protozoa also have inhibitory effects.

Oral absorption of oxytetracycline is irregular and incomplete. It is easily absorbed by hungry animals. The bioavailability is 60%~80%. It is mainly absorbed in the upper part of the small intestine. Multivalent metal ions such as magnesium, aluminum, iron, zinc, and manganese in the gastrointestinal tract form insoluble chelates with this product, which reduces drug absorption. The plasma concentration reaches its peak 2 to 4 hours after oral administration. After being absorbed, it is widely distributed in the body and easily penetrates into the chest, abdominal cavity and breast milk. It can also enter the fetal circulation through the placental barrier, but the concentration in the cerebrospinal fluid is low. Oxytetracycline is mainly filtered and excreted by the glomerulus in its original form.

For chickens and turkeys: 25-50mg per kg body weight.

Not for use in poultry producing eggs for human consumption.

Store at room temperature and protect from light.

Keep out of the reach of children. 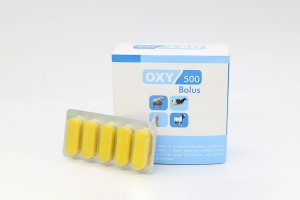 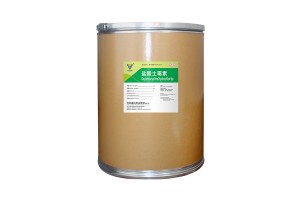 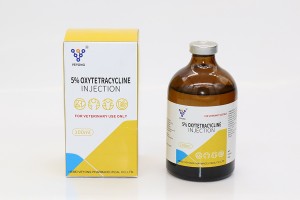 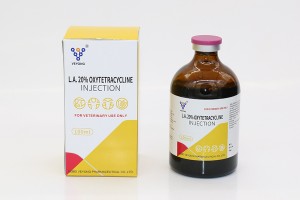 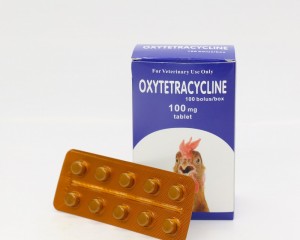